Welcome to the personal blog of web/application developer Doug Niccum. I develop in just about anything Javascript, PHP, and mobile application platforms. 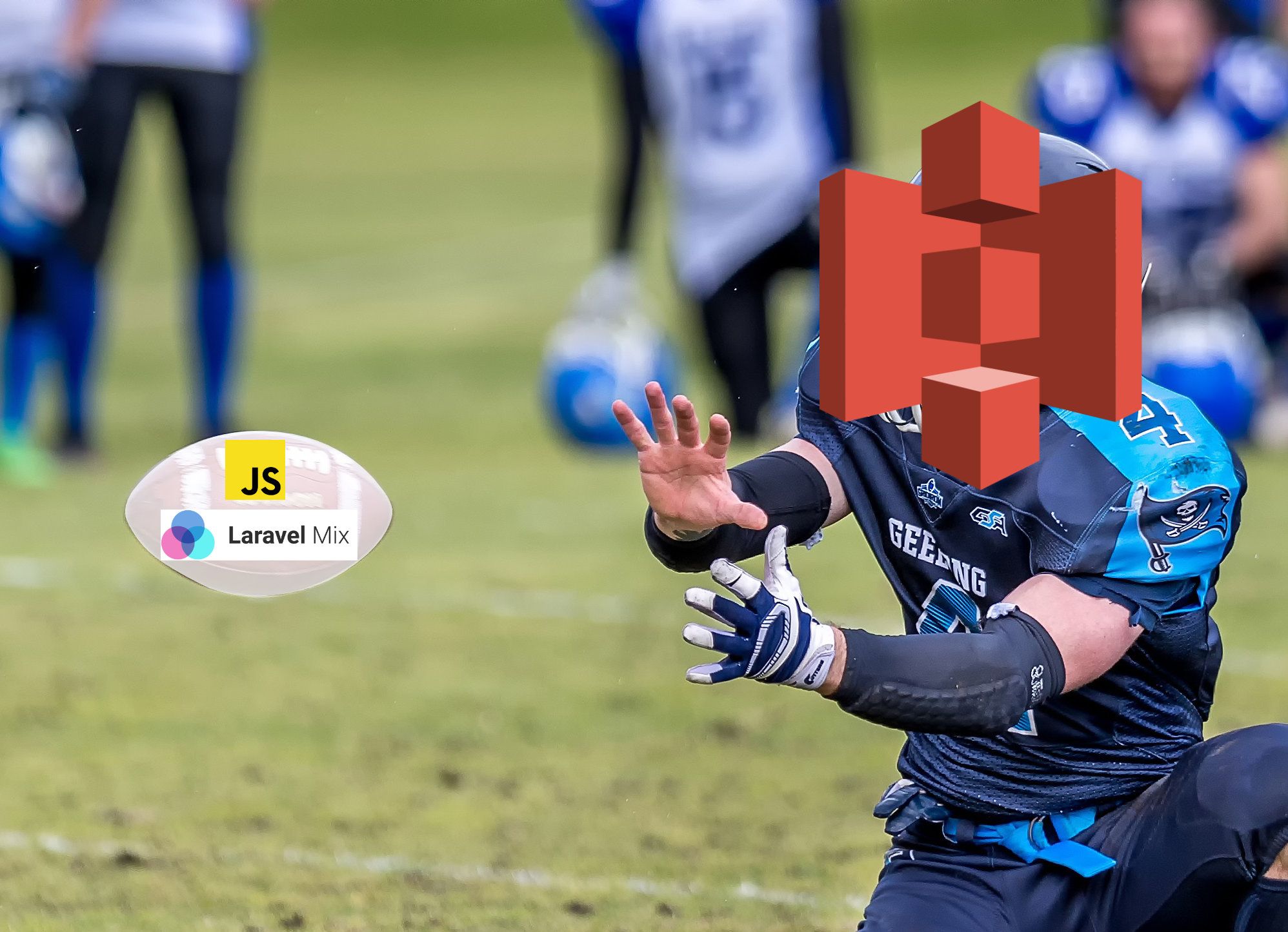 After adding the support for dynamic imports to an application that I have developed for a client, I uncovered an issue with this feature within the application's production environment. 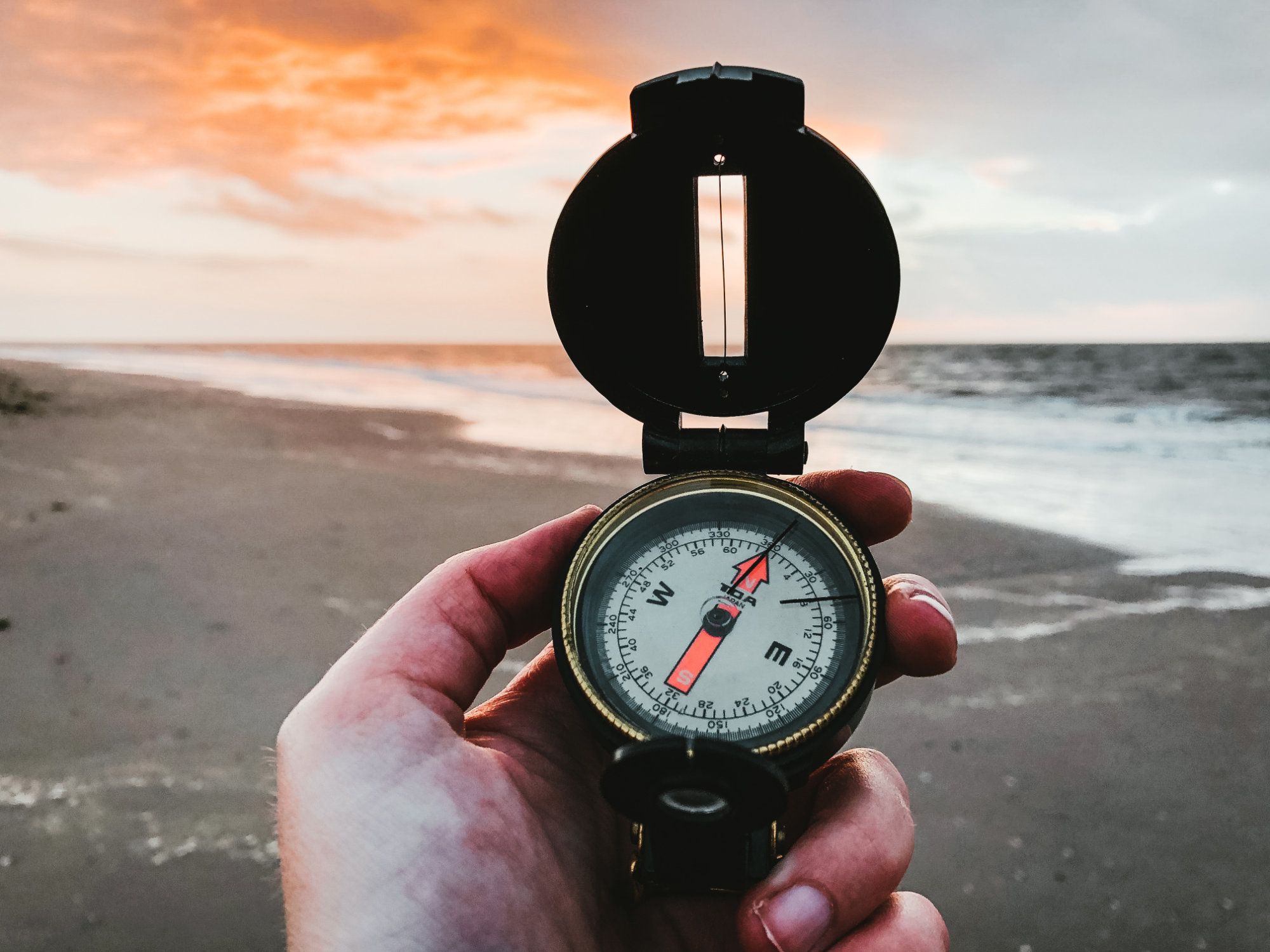 Documentation (especially good documentation) for an application can make a good application and experience for a client, a great application. Once we as developers complete an application that we have worked and potentially even lost sleep over, will live on well after we stop working on it. 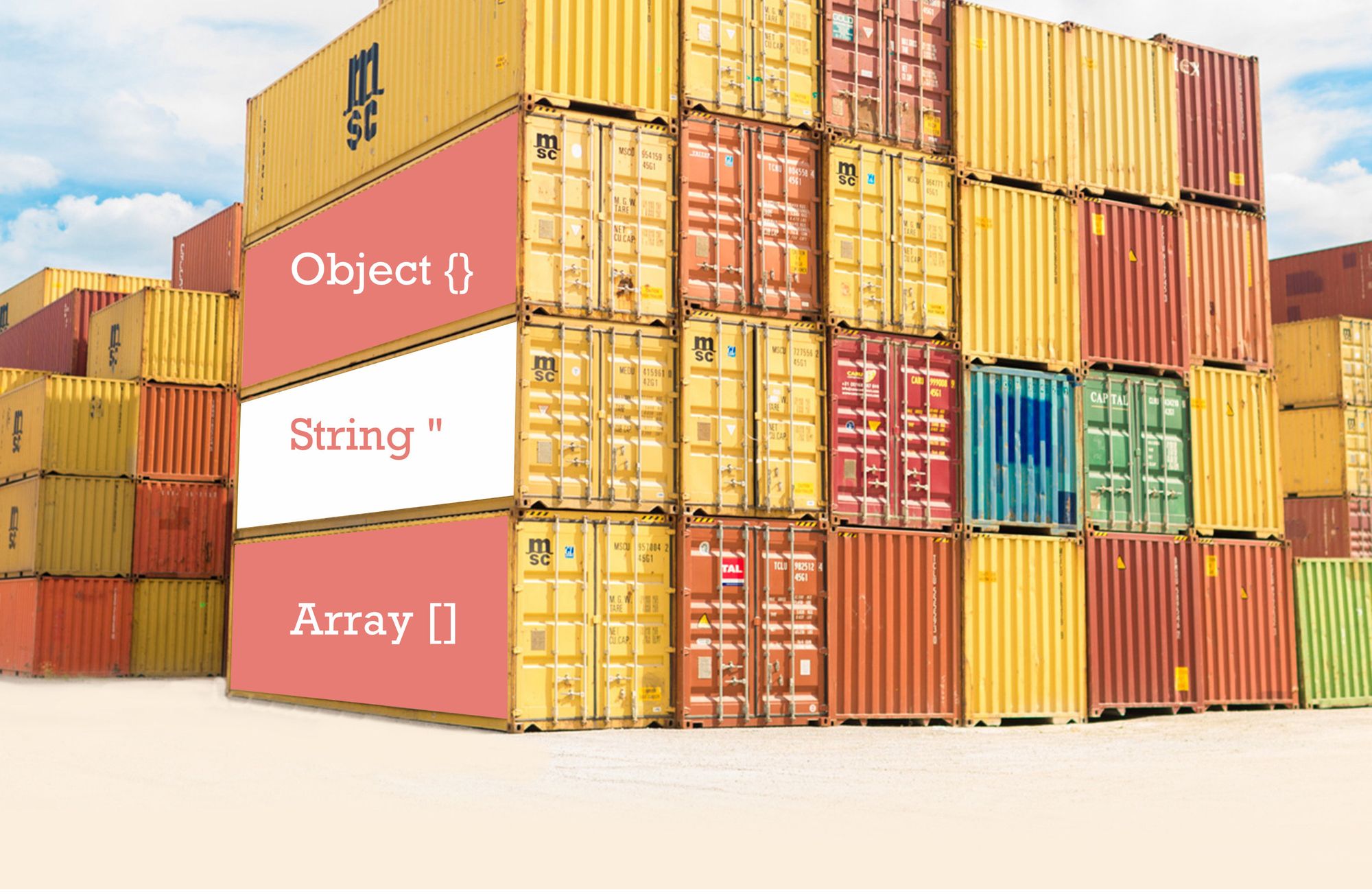 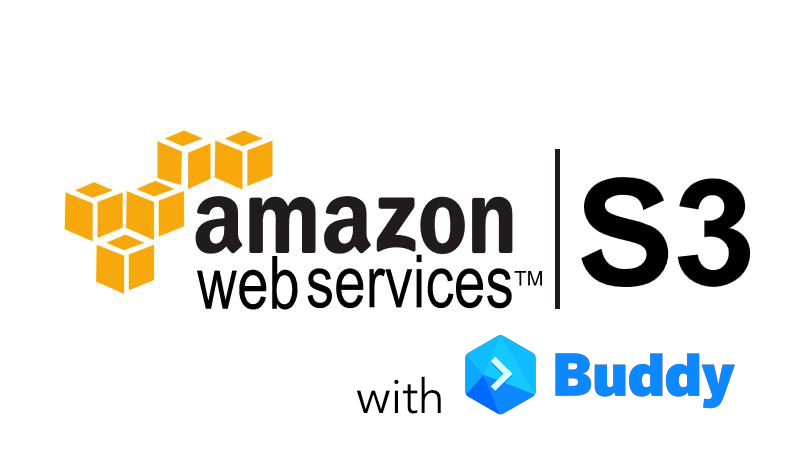 Set up the Amazon Web Services CLI to automatically upload assets within Buddy.

Whenever I tell a colleague that I am speaking at a conference, the common response is usually along the lines of, "you get up in front of people and talk? I could 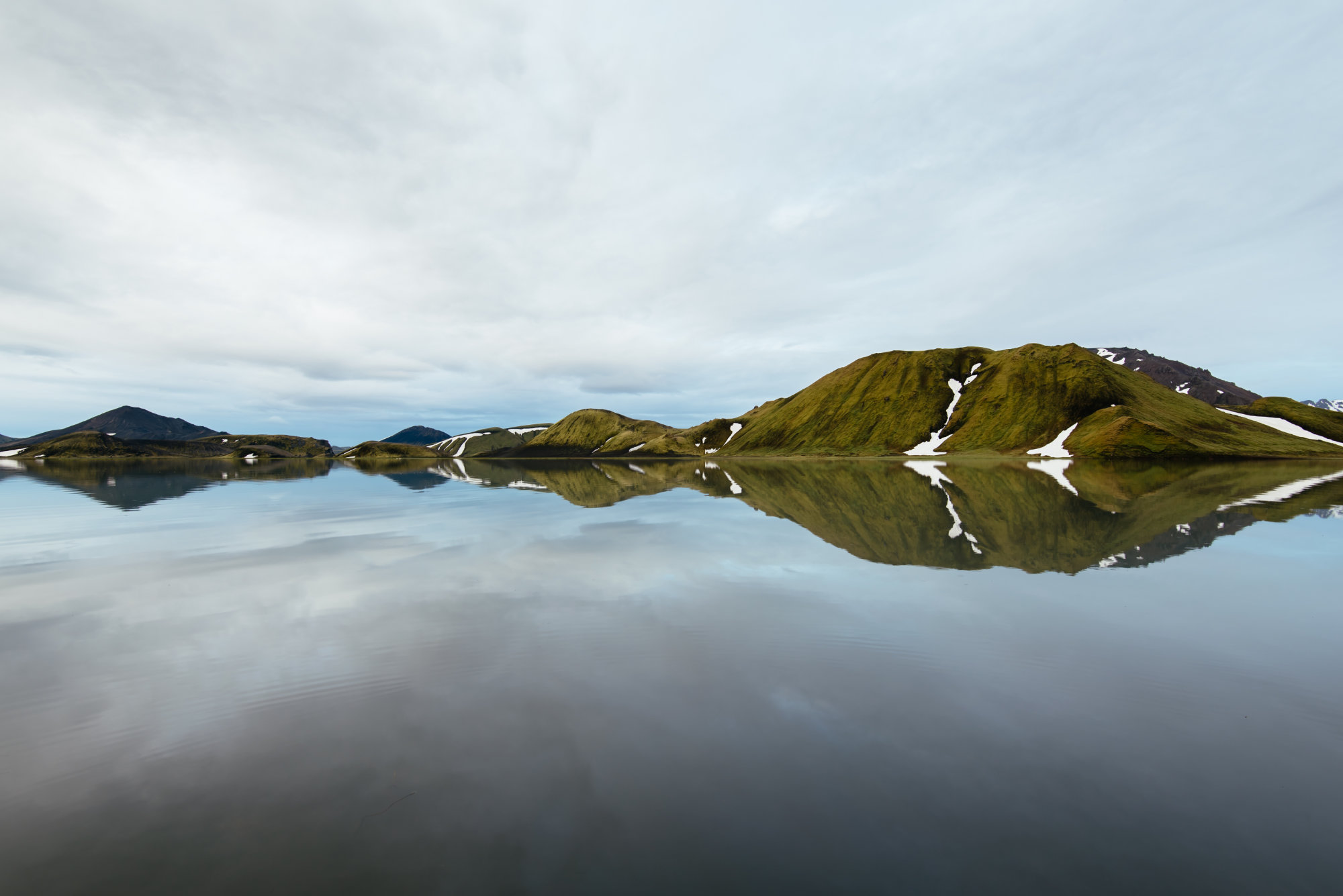 Now several years into my professional web development career, I can say that while the quality of your written code will define who you are as a professional among your peers, the "

For those of you who were not aware, both myself and another VML employee Heather Downing had the privilege to speak at the Prairie.Code() 2016 conference in Des Moines, Iowa at the 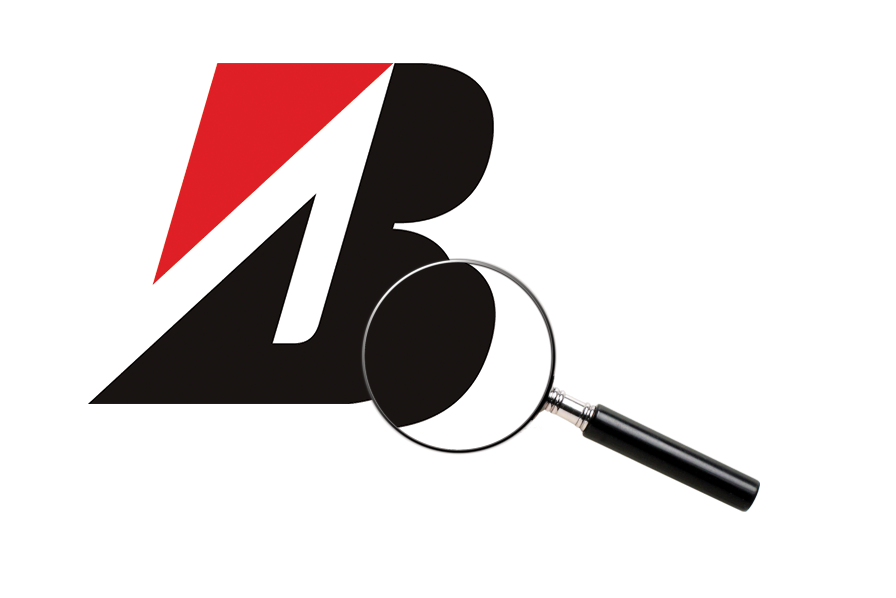 Having a website or web application with a search feature is nearly a requirement now-a-days for the optimum user experience that we are all trying achieve/want. Why spend all that time looking

At this point, even if you have the slightest interest in front end development, you don't have to look very far to find that Angular 2 has been officially released. Now, if you 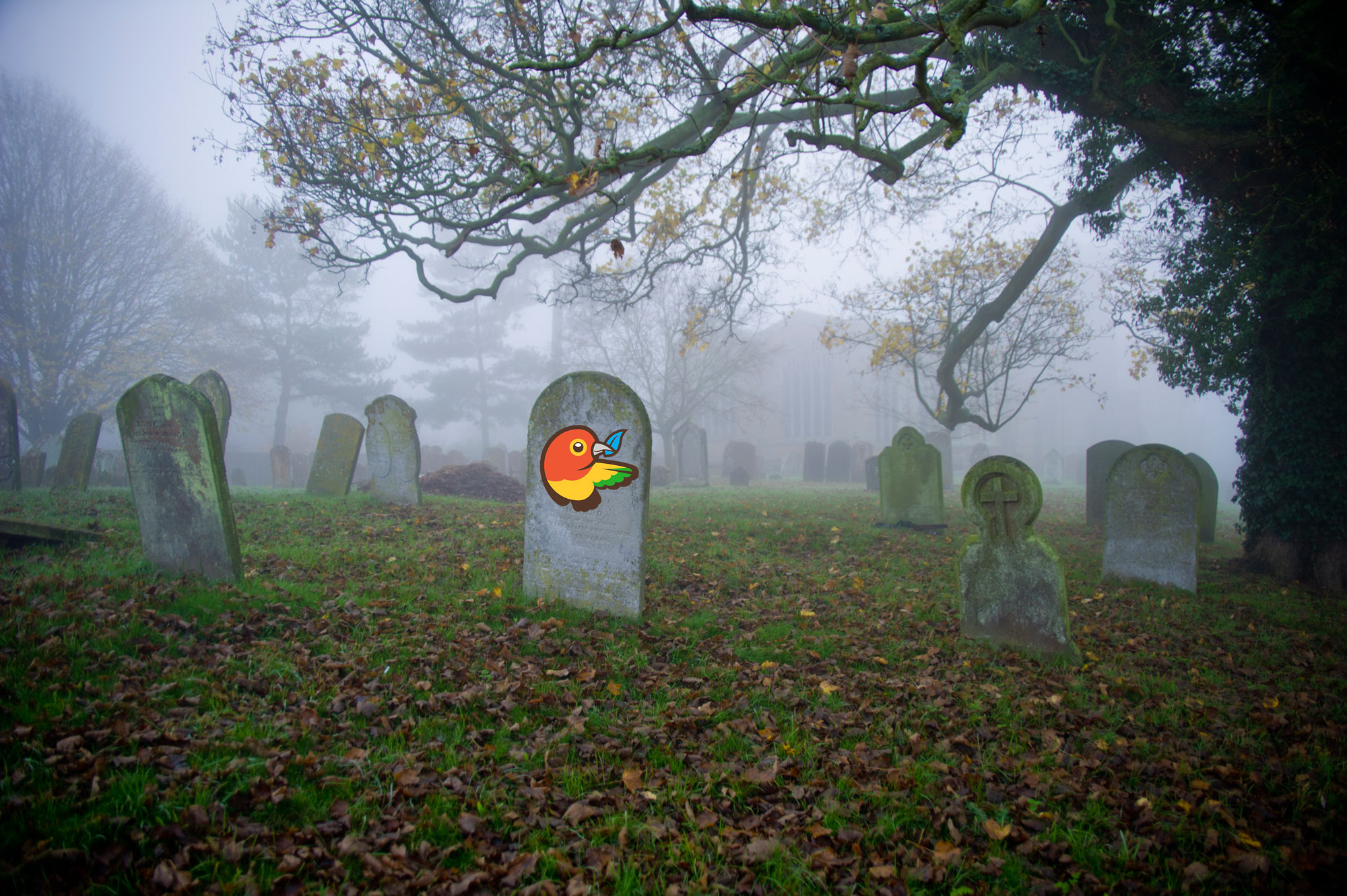 Over the last four or five years, I have come to have a deep adoration for the front end package manager Bower. Going to the official jQuery or Angular repositories to download dependencies

This exposé will outline the steps to be able to add Babel support to an existing AEM instance. What is Babel Babel is a compiler/processor of "futuristic" javascript and relative

As Angular developers, using HTTP POST/GET requests are part of a utilitarian toolset that we use almost on a daily basis. This is one of the things that makes Angular so great